Man charged after explosives found at property near Arnold

Some Gedling leisure centres will open for Queen’s Platinum Jubilee 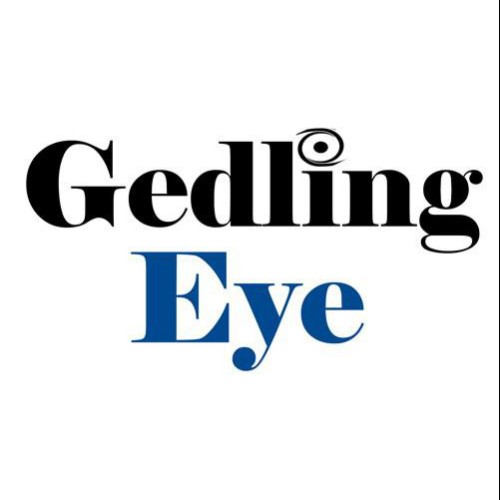 A man has been charged in connection with an incident in which suspected explosive materials were discovered.

The items were found inside a house by officers while they were attending the address in Finsbury Road, near Arnold, on Wednesday (11).

Neighbouring residents were temporarily evacuated as a precaution so that the suspected explosive materials could be safely removed for further testing.

Further searches of the property were carried out on Friday (13 May 2022) by specialist officers.

No further materials of this kind were discovered during the searches.

Police are satisfied that the incident has no links to terrorism.

Paul Staples, aged 45, has been charged with possessing an explosive substance.

He appeared before Nottingham Magistrates’ Court on Saturday (14 May 2022), where he was remanded in custody.

Staples is due to appear a the same court on Friday 20 May.

Detective Sergeant Laura Gooch, of Nottinghamshire Police, said: “Specialist officers have now conducted further searches of the property and have discovered no further items of concern.

“I would like to thank local residents for their understanding and patience as we’ve worked to resolve this incident.

“We have now charged a suspect in connection with this incident and criminal proceeding have now begun.”