PICTURED: Have you seen this bike? It was stolen from a property in Carlton

Police are appealing to bike fanatics to be on the look out for cycles that could be offered for sale following thefts from a property in Carlton.

The distinctive bikes were stolen during a shed break-in

Police Constable Catherine Flint, of the Gedling Neighbourhood Policing Team, said: “We are determined to find out who stole these bikes and make them face the consequences of their actions.

“Enquiries are ongoing and we are appealing for anyone who was in the area and witnessed anything that may be relevant to our investigation to come forward.

“The same goes for anyone who believes they may know who stole the bikes or have CCTV or dashcam footage of them, either on foot or in a vehicle.“The bikes may have been driven away in a van or another large vehicle so if you saw anything suspicious or have any information, no matter how small or insignificant you think it might be, please get in touch

.“We also want to speak to anyone who has been offered the chance to buy these stolen bikes or thinks they may know where they are.”Anyone who has any information is urged to call Nottinghamshire Police on 101, quoting incident number 209 of 17 February 2021, or Crimestoppers anonymously on 0800 555 111. 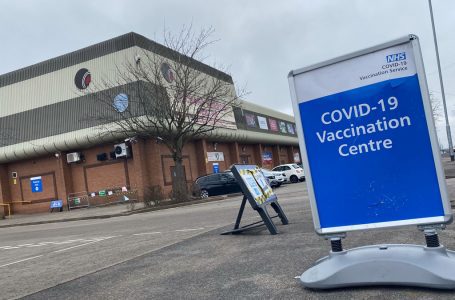 Police find 150 cannabis plants during raid on property in Arnold

Gedling borough school term dates could change – have your say

Gedling Borough Council to commemorate those who died in the pandemic

Work begins on £58k revamp of Onchan Park in Carlton