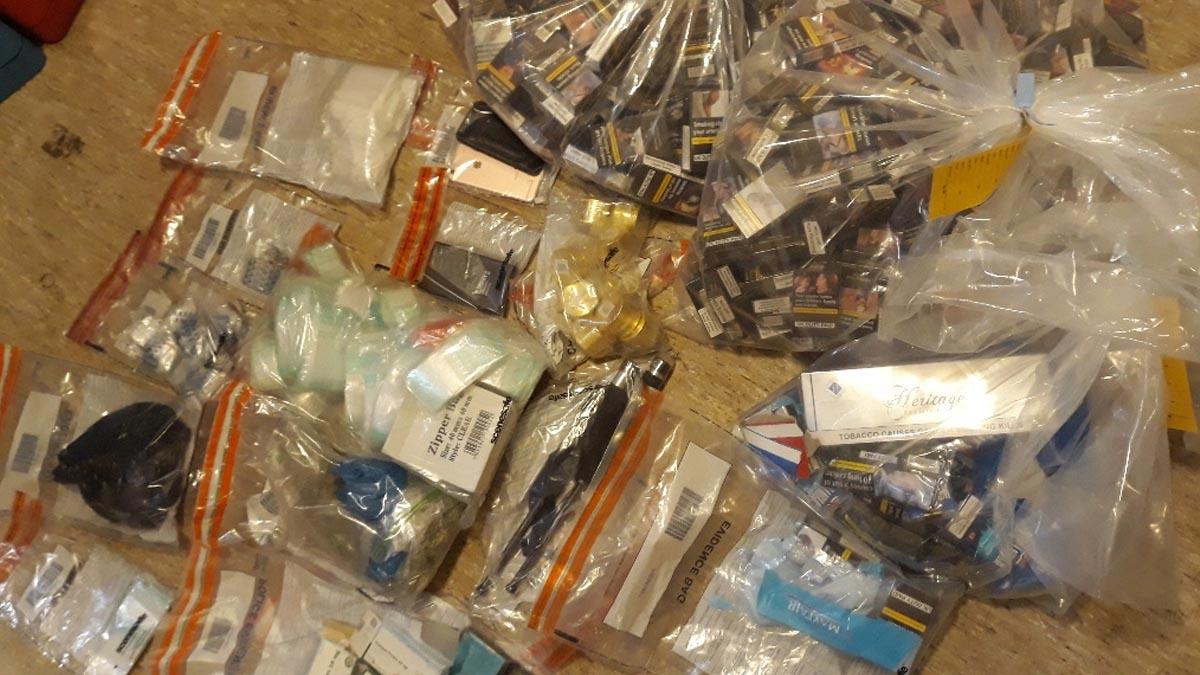 A new police operation targeting criminal gangs in Gedling borough is already having a huge impact after being launched yesterday.

A team of additional police officers has been assembled to carry out Operation Reacher and they have already begun to target those selling drugs and counterfeit goods in the borough.

Over the past 24 hours, officers have seized quantities of drugs and illegal cigarettes as activity ramps up as part of the new operation.

Earlier today, officers stopped a vehicle attempting to avoid police out on patrol in Netherfield and Carlton (January 30). They quickly seized the vehicle and also took possession of a quantity of drugs found during the search of the car.

More drugs were seized by officers this afternoon when a warrant was executed at a property in Carlton. Counterfeit cigarettes were also found and removed during the raid following information from the public.

Operation Reacher has been launched in Gedling borough after the police initiative successfully made a difference in cutting crime across Bestwood last year.

He said: “We’re very pleased to see the new teams carrying out this proactive work to Gedling today.

“While there may not be the same gang or drug issues in other areas of Nottingham, we will use the dedicated teams to crack down on any criminal element which is causing local people misery.

“No one should have to tolerate this. We are building our neighbourhood policing, enhancing what we are already delivering and growing it by placing more police in each area.”

Police update: Man and woman in ‘critical condition’ after serious assault in Mapperley