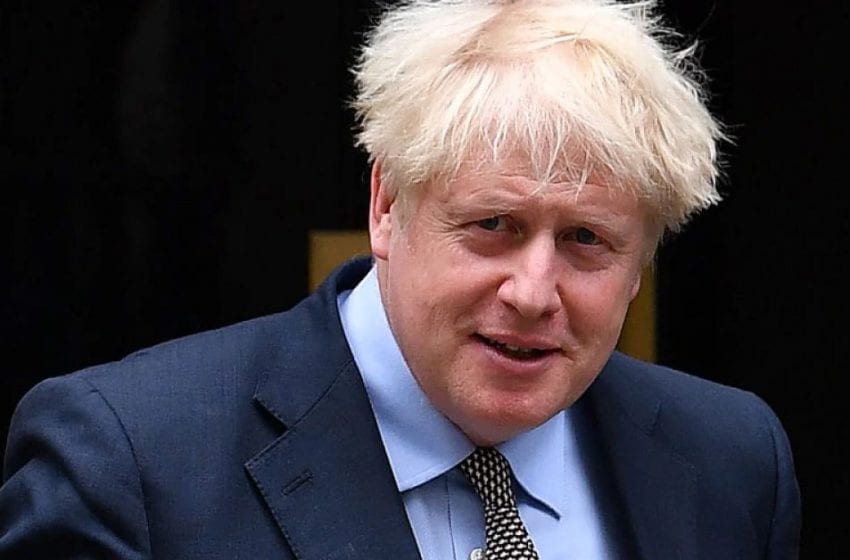 Prime Minister Boris Johnson has confirmed Nottingham and Nottinghamshire will be moved into the new Tier Two restrictions.

It means people in Gedling borough will not allowed to mix in each others’ households but hospitality businesses can remain open.

As of Wednesday, all social mixing between households indoors will be prohibited but the rule of six outdoors will still apply.

Labour MPs in the city have welcomed the news, but said new restrictions should have been brought in last week, when cases in Nottingham were spiking.

The news, which was first revealed in leaked documents last week, was confirmed by the Prime Minister this afternoon (Monday, October 12).

Nottingham’s three Labour MPs issued a joint statement after they were informed of the news in a briefing shortly before the Prime Minister took to his feet in the House of Commons.

Together, they said: “Last week Nottingham, for the first time, showed a significant increase in COVID-19 infection rate, reaching a rate amongst the highest in the country.

“We needed immediate action to protect our communities. Instead from the Government we received confusion and dithering.

“This meant we were left for a week. In this time the infection rate has doubled and Nottingham now has the highest rate in the country.

“Today we took part in a briefing with the Government about its decision to introduce Tier 2 restrictions in Nottingham. In this meeting we pressed the Minister for the reason for the delay. The reply was not credible.

“Similarly, we called for further financial support for residents, our local economy and universities.

“We welcome today’s decision to make Nottingham a Tier 2 area but this must be accompanied with providing people with the financial security they need to follow the rules.

“If we all play our part, this should drive down the infection rate. If we do not, then clearly we will be in line for further restrictions – something we all want to avoid.

“Whilst Nottingham gets to work on this, we need the Government to do its part by providing an economic package that supports jobs and businesses, fixing the failed Test and Trace system and putting in place regulations to protect those at risk of losing their home.”

Ben Bradley is the Conservative MP for Mansfield.

He said: “I’m frustrated that we’ve been unable to differentiate between North Notts and the city, not helped by local Labour Councils actively calling for more restrictions, but also in a way relieved that Nottingham’s figures could easily have seen them go in to Level Three with much tougher restrictions.

“I sought assurances in the briefing that we will be regularly reviewed and that we don’t all have to come out of it together, so if Mansfield’s figures level off or fall we can come out. We don’t have to wait for the city.

“Though its frustrating, we need now to be sensible, to comply with the rules and give ourselves the best chance of having restrictions lifted as soon as possible.” 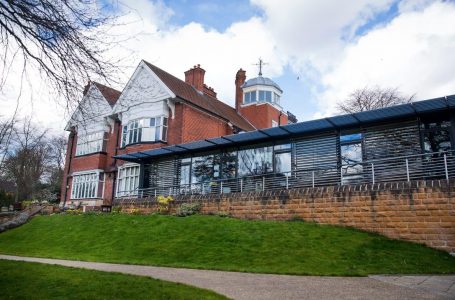 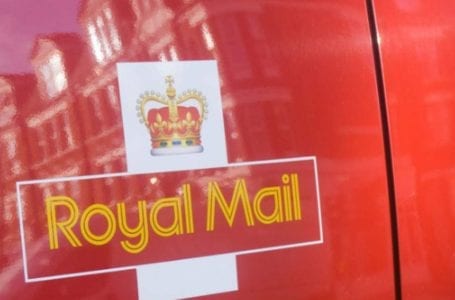 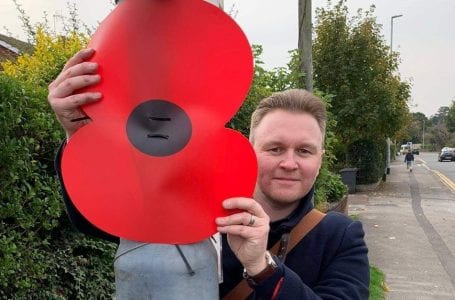 ‘We must not forget them’ – Councillor...

Troublemakers beware: Upgraded CCTV cameras in Mapperley can see what you’re up to

‘We’re on the verge of breakdown’: Castle Rock boss pleads for extension to furlough scheme