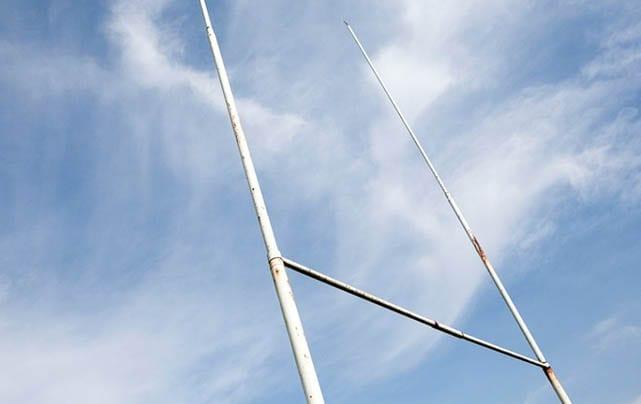 Here’s the weekly update from the Mellish RFC teams…

Mellish RFC continue their RFU Junior Vase campaign on Saturday against Trentham RFC. A club who boasted a unbeaten start to the season having scored 248 points and only conceding 12.

The game started with Trentham coming out the blocks like a greyhound with their very dangerous backs showcasing their speed and skill very early on. This combined with the historical Mellish sluggish start saw the opposition going 13-0 up in as many minutes. After a few home truths Mellish scored 3 points from the boot of Ross Pickering before conceding another try to take the score to 18-3 to the visitors.

This seemed to wake the Mellish team up and realising that they couldn’t play a free flowing game they started to work in close quarters through the forwards which against the smaller opposition pack started to pay dividends. With Andrius Kazlauskas and Craig Clarke crashing over from close range to bring Mellish back into the game 18-13. This seemed to shock the opposition who from previous results in the league weren’t used to teams fighting back and when Ross Pickering was able to dart over from a quick tap penalty to bring the scores level at half time the game was well and truly on.

The second half of the game started in very cagy fashion with neither team wanting to let slip the advantage and when the Mellish line was broken again by the Trentham backs to score, 23-18. This seemed to fire up the Mellish players even more and after a succession of scrum penalties on the 5m line and the opposition going uncontested taking away the scrum advantage from home side, they turned to the lineout and following a good set move and a couple of quick phases Mellish were able to batter across the line through TJ Austin with the conversion being successfully slotted by Matt Grinney. Mellish found themselves in front 25-23 for the first time in the match.

In recent years when setbacks in games occur the Mellish lads have been known to just fall short and when Trentham were able to score again with less than 5 minutes to go to take the score to 30-25, even the most optimistic of supports would have thought that Mellish were going to struggle to find an answer. However this new look side never give up and following a number of strong phases through the forwards and with the clock ticking into overtime the ball was spun wide by captain Joe Dawn into the hands of full back Ben Archer who was able to slide over in the corner, taking the scores level 30-30. This left the kick as the last act of the game with many of the onlooking supports struggling to watch Matt Grinney stepped up and calmly slotted the conversion through the posts to give Mellish a fantastic win 32-30. Prompting jubilant celebrations and giving Mellish a passage into the next round of this seasons Junior Vase.

This weekend see’s the Mellish 1XV travel to Derbyshire to take on Tupton RFC as they return to league action in Midlands 4 East (North).

Mellish Ladies welcomed Lincoln to the War Memorial ground looking for their 1st league win of the season following a narrow defeat by Hull on the opening weekend. However, we will have to wait at least another week for the 1st win.

After a bright start and a lot of possession, Mellish Ladies asserted more forward dominance and Sarah Driver crashed over to open the scoring 5-0. However, Lincoln turned some ball over and scored a breakaway try from inside their own half to level the scores at 5-5. Despite the pressure Mellish then found themselves 17-5 down after 2 further scores from Lincoln (with one conversion being scored) before a smart break lead to some quick hands from the backs to allow Ebony Hancock to beat several defenders out wide and dart over for a try, leaving the half time score 10-17

Mellish again started brightly and clearly had the dominance up front but after a few errors Lincoln found a few holes in the Mellish defence to increase their lead to 29-10. Mellish pressed hard from here and Gemma Hampson crossed after some hard work from the pack after a penalty lead to quick ball wide. The extras added by debutante Hannah Wilson to bring the score to 29-17 in the visitors favour. With time against Mellish, they pressed for further points but it was Lincoln that ended the game with an additional score to take the spoils 34-17 on the day.

It was a keenly contested fixture and both sides had worked hard on the day for every point.

Following 2 wins on the bounce Mellish 2’s welcomed Newark 4’s in optimistic fashion. However, after a slow start Mellish found themselves behind to a breakaway score from Newark. After some hard work up front Mellish finally made their pressure count and Billy Page crossed over the whitewash to bring the score to 5-7 in favour of the visitors.

Mellish failed to capitalize on the visitor’s ill-discipline and some great work at the breakdown by Nick Gill to take advantage of the territory and possession they had. This lead to a further 3 tries from Newark, 2 of which were breakaways after Mellish had coughed up possession leading to a 1st loss in the league for the 2’s.

On a wet and windy morning the U16s welcomed Long Eaton.

Mellish knew that they would be up for a tough battle, as last time the 2 teams met, Long Eaton ran in 40 points.

In a very close encounter in the first half Long Eaton ran in the solitary try and conversion to lead 0-7. Both packs where up for it, and it was very even.

Two minutes into the second half, a break from Long Eaton, put them 0-12 up. The Mellish lads were all adamant that the winger had put a foot into touch however the Long Eaton linesman didn’t agree, a case of playing to the whistle.

Straight from the kick-off, Bradley put in a clever kick for Isaac Mc to run onto, break through the defence and off-load to Tyler to cross the line, 5-12.

The lads pushed on, and continually were held up by a strong defence. In the second half Mellish must have had 75% possession but just couldn’t make the pressure count.

An interception in midfield and a break to score was cruel for the lads. They continued to push on but eventually the final whistle went, Mellish losing 5-19.

A good performance from everyone, and the lads deserved a lot more. The score didn’t justify the way they had worked and played.

Mellish Under 14’s welcomed Lincoln Under 14’s on a changeable Sunday morning. Both sides were clearly up for the game and shared a deserved draw on the day. Lincoln’s pack were by for the more dominant with their forwards carrying hard at Mellish but Mellish hung in and scored 2 tries of their own to leave the scores level at the end of a thrilling game.

Mellish under 11’s travelled to West Bridgford to play against the hosts and Southwell. Buoyed by the performance of last week the under 11’s beat both sides with great team work and solid defence lead by Ethan Boulter. 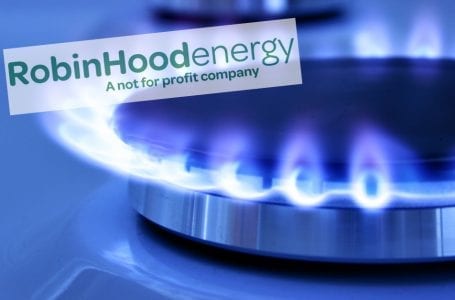 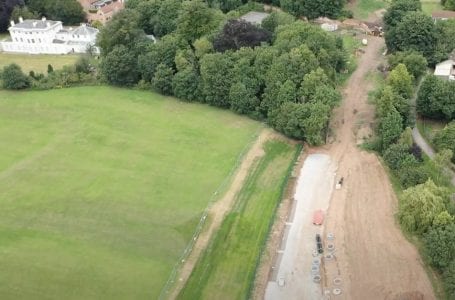 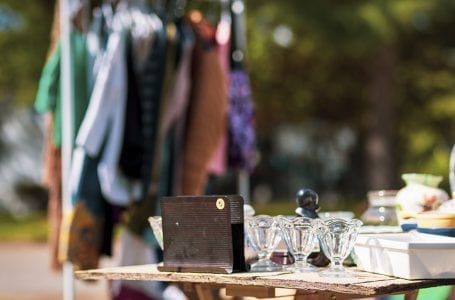 Get involved with the Colwick safari garage...

Get involved with the Colwick safari garage sale

Go slow: Call for traffic-calming measures on road ‘used like a race track’ outside Killisick