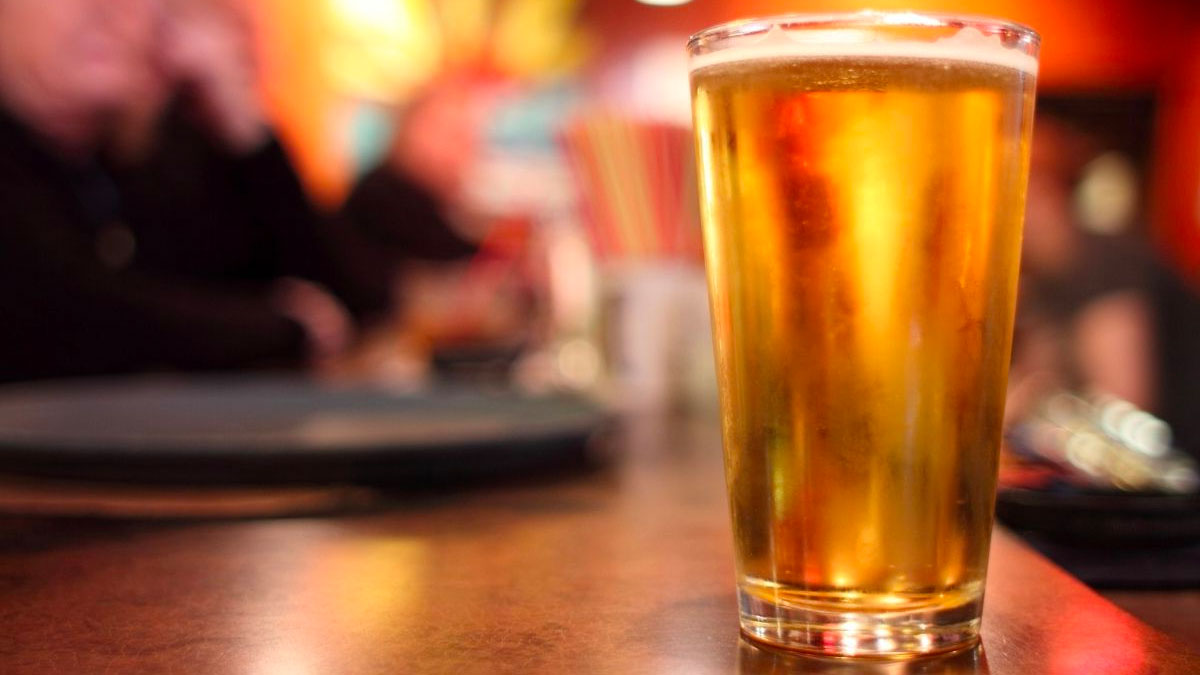 “You shall go to the ball”: Academy pays for tickets to ensure school leavers are not priced out of prom night at Colwick...

Off-duty officer snares thief while out DIY shopping in Arnold

The chain has pubs in Arnold, Carlton and Mapperley.

A Wetherspoon spokesperson said: “Occasionally Wetherspoon does increase the price of its drinks. We always aim to keep our prices as competitive as possible.

“Prices on drinks in the majority of our pubs have increased by an average 10p from Tuesday March 1, with an increase of 20p in pubs in and around London.

“This represents an average two per cent increase in the majority of Wetherspoon pubs and four per cent in pubs in and around London.

Wetherspoon is known for its cheap prices and the price hike will come as a blow for Brits who are already worrying about the cost of living crisis.

Food shops, fuel, energy bills and National Insurance are among the things going up in April.

Car parking charges will return at Nottingham hospitals next week