The son of a Polish Air Force pilot killed when his plane crash landed in Calverton during World War Two is to travel across the world to attend a memorial service being held for his father in the village.

Professor Janusz Gebicki will arrive in Nottinghamshire next week to attend the service to remember his father, Jan Gebicki, and two other men who died in the crash on October 13, 1940.

Their aircraft was attempting to return home from a successful bombing mission in France, when a dense fog descended over the Nottinghamshire countryside.

Due to the weather conditions, Gebecki, who was at the controls of the aircraft, remained in the air until the fuel was nearly all gone. He was finally forced into making a crash landing in the dark and misty conditions.

The squadron’s bomber crashed at the Watchwood plantation on landing, bursting into flames and killing the crew of three.

The service is being held next Tuesday (13) , on the 75th anniversary of the crash, at Watchwood Plantation.

Consul General of Poland, Mr. Lukasz Lutostanki; Nottinghamshire’s Deputy Lieutenant, Col Nigel Cullen OBE D.L; and a veteran of the Polish Air Force will be among the guests at the service which is being organised by the Calverton and Woodborough branch of the Royal British Legion.

There will also be an official unveiling of a new information panel which has been funded by The Forestry Commission and The Calverton Parish Council and will be placed close to the memorial site.

Guests will then head over to the Calverton Miners’ Welfare Club for an English and Polish buffet following the service. 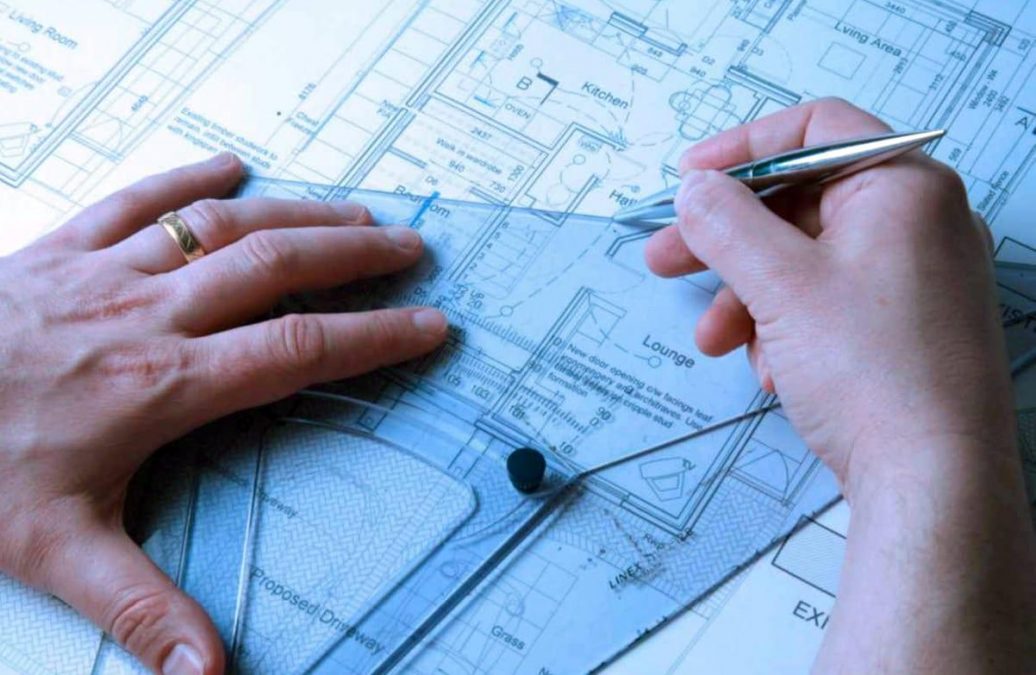 Gedling Eye Reporter - 21/01/2022 0
Every week dozens of planning applications are submitted to the council – and the coronavirus pandemic has not changed that.

Post Office parcel scam warning to anyone waiting on a delivery...

Nottinghamshire’s director of public health says we can ‘be optimistic’ as...