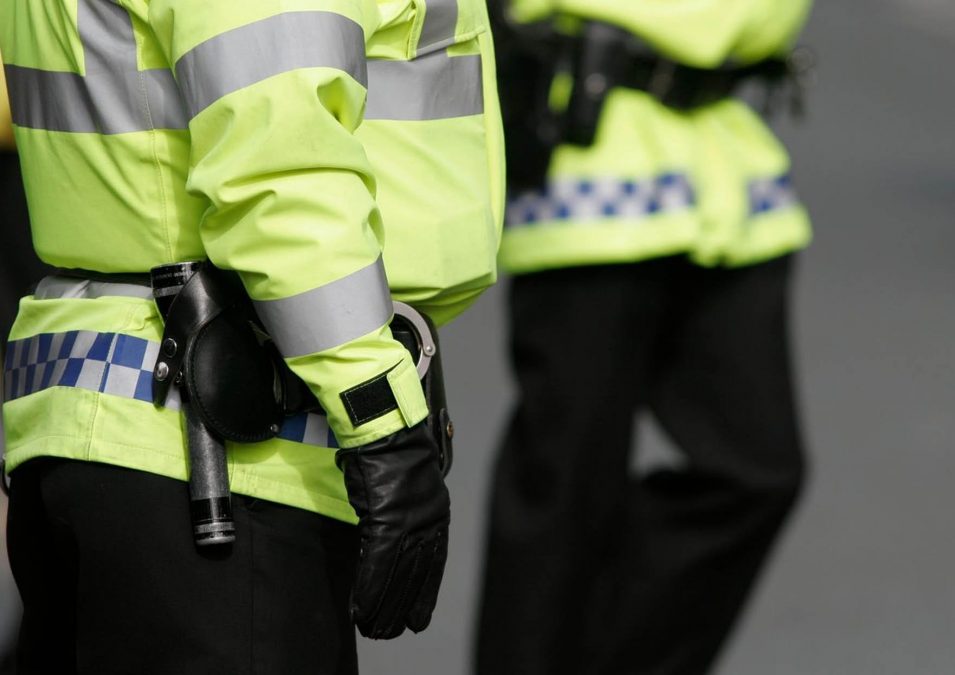 A cannabis grow was discovered by police at an address in Newstead.

Officers discovered the grow after executing a warrant at the property after acting on local intelligence.

The search was carried out during the early hours of this morning (April 6).

A substantial grow was discovered in the loft of the property.

Officers also discovered more plants in a bedroom cupboard – although this was a much smaller grow.

A police spokesman said: “Officers acted on local intelligence to conduct a Misuse of Drugs act Warrant at the property.

“28 plants in total have been seized from the address.” 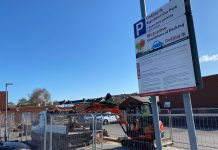 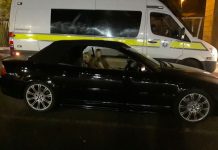 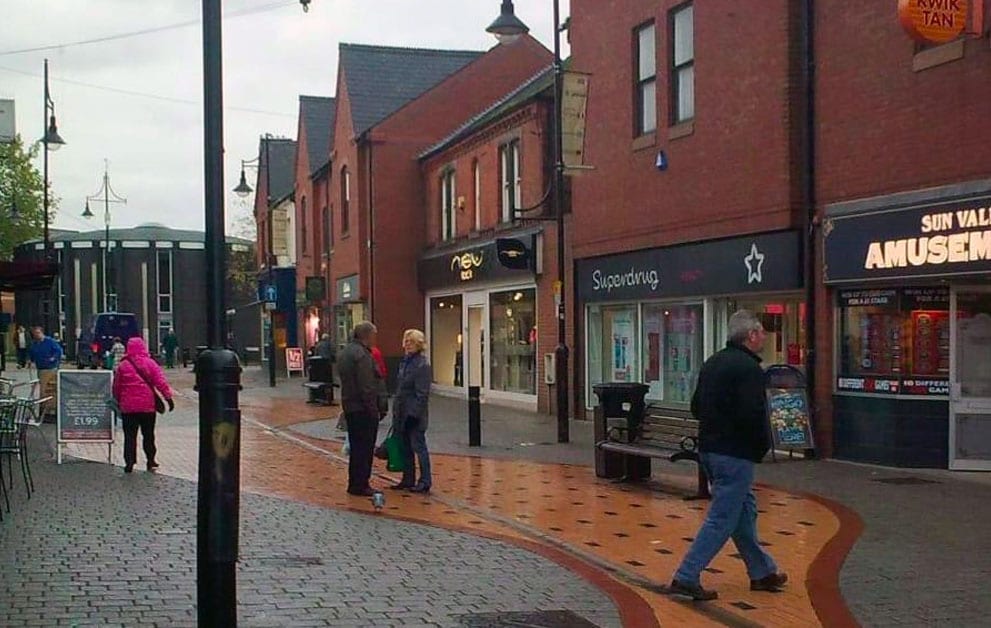 Businesses urged to apply for ‘restart grants’ in Gedling borough

Gedling Eye Reporter - Apr 17, 2021 0
The scheme has just gone live. Gedling Borough Council is administering and distributing these grants on behalf of the Government.

Three candidates in race to be Nottinghamshire’s next PCC – who...

Police recover machinery stolen from business in Colwick during raid on...

Nottinghamshire schools: 93 per cent of Notts parents given first-choice primary...

Businesses urged to apply for ‘restart grants’ in Gedling borough

Three candidates in race to be Nottinghamshire’s next PCC – who...

Police recover machinery stolen from business in Colwick during raid on...

Closing down sale at Floralands garden centre in Lambley

Passengers on bus to Carlton might have vital information for police...