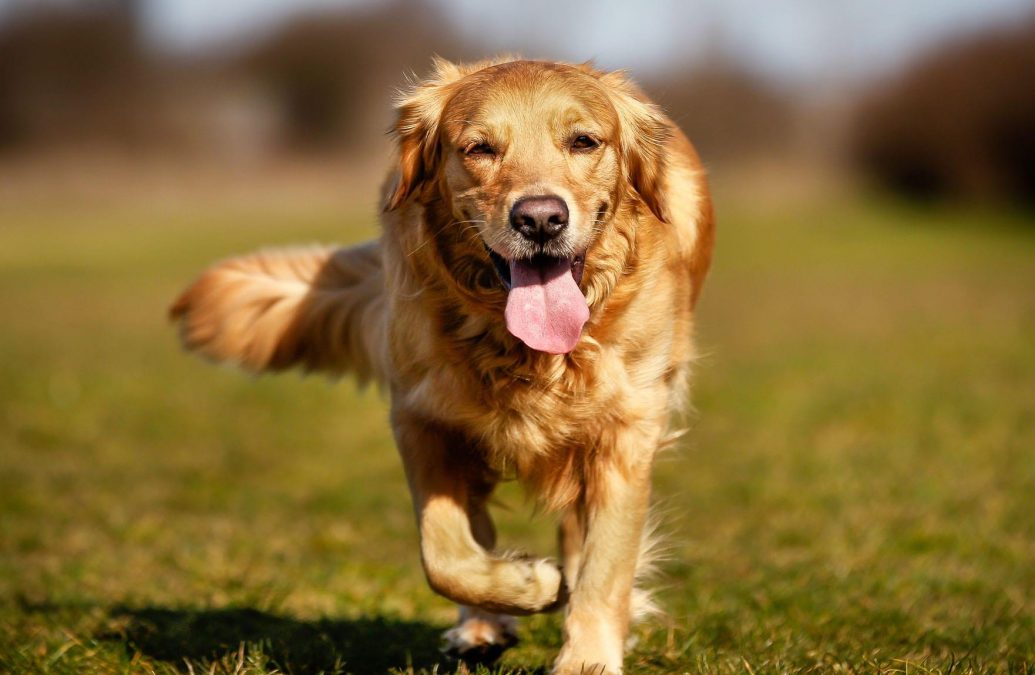 New ‘dog zones’ are set to be introduced at Gedling Country Park in a bid to help make the park accessible to all.

Gedling Borough Council is to introduce the three zones; red, yellow and green at the 240 acre country park.

The red zones will be where dogs are not allowed to enter, the yellow zones will ask owners to keep dogs on leads and the green areas are where dogs can be let off leads but must be kept under control.

The zones are being introduced to improve safety around the park most notably the children’s play area, visitor centre and car park, as well as protecting livestock and wildlife in the park enclosure.

The zones also stop owners from allowing their animals to swim in the lagoons, which can cause harm to wildfowl such as swans, which is an offence under the Wildlife and Countryside Act.

The park receives hundreds of visitors every month, many with dogs. The proposed zones will make sure that visitors are aware when dogs should be on leads and where they can be exercised off lead but still under control.

The green zones, where dogs can be let off their leads, accounts for a large part of the former colliery land and provides acres of natural habitat for dogs to enjoy, without damaging the ecology of the park.

The zones were introduced after incidents in the park of dogs attacking the livestock and complaints of dogs not being kept under control in the park near the children’s play area.

Councillor Michael Payne, Deputy Leader of Gedling Borough Council said: “We’re introducing these zones so that everyone who comes to the park can enjoy its fantastic views, walks and café with or without animals.

“Most visitors control their dogs exceptionally well but we have had incidents where dogs have been entering livestock enclosures, damaged the ecology and causing concerns around the play area and visitor centre, which we cannot allow.

“The zones will provide visitors with clear guidance that will improve their experience and remove any uncertainties about how users should control their pets within the park. We welcome any feedback on these proposals and we think many people will find the changes an improvement to what is already, a great destination park.” 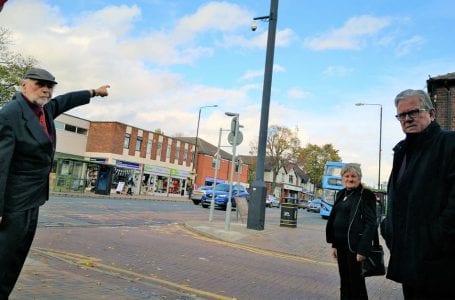 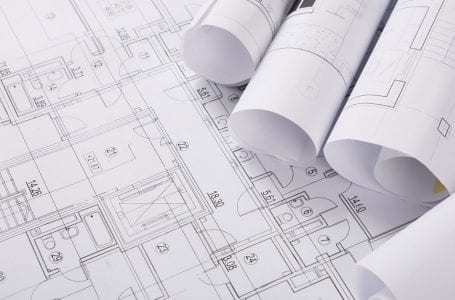 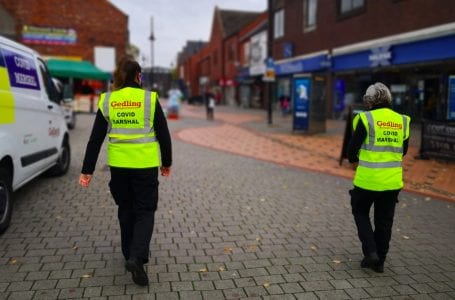 ‘We are deeply concerned’: Gedling leaders fear being locked out of Nottinghamshire Tier 3 talks

Troublemakers beware: Upgraded CCTV cameras in Mapperley can see what you’re up to