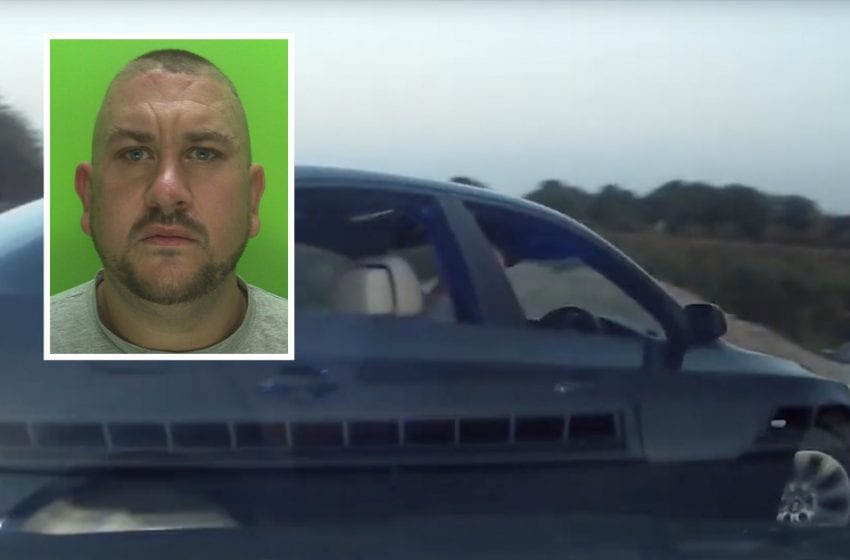 A man has been jailed after leading police on a high speed chase through the borough which came to an abrupt end on Colwick Loop Road.

Liam Brown, 32, of no fixed address, was sentenced to one year in prison on Thursday ( October 15) having pleaded guilty to dangerous driving and two counts of breaching a restraining order.

He was arrested by armed officers following the tactical contact in Colwick Loop Road near Burton Joyce on September 21, 2020 at around 6.40pm.

Nottingham Police’s operational support team had pursued the vehicle for more than half-an-hour across parts of Mapperley, Arnold and Sneinton.

They had tried to get him to pull over in the car he was driving after its number plate was recognised by cameras in connection with breaching a restraining order.

As well as the prison sentence, he was also suspended from driving for two years with retest requirement.

Police Constable Gail Collins who led the investigation, said: “This was an incredibly dangerous incident that put the lives of others at serious risk.

“Brown held no regard for anyone’s safety and was only thinking about himself when he tried to flee from police. These are actions that we will not tolerate in Nottinghamshire.” 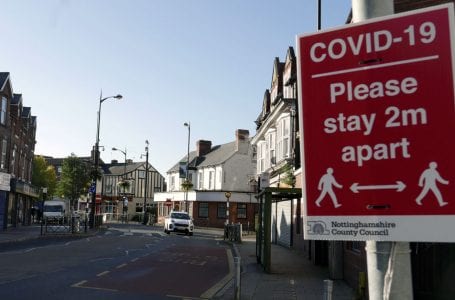 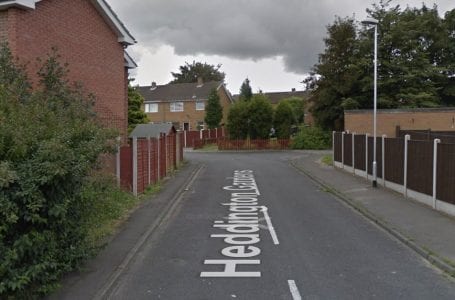 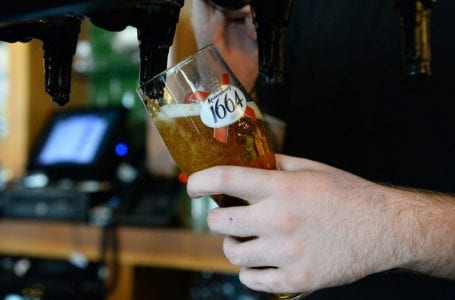 Police officer ‘bitten on arm’ while making arrest in Arnold

They asked – you let them know: Residents tell police where to catch speeding drivers