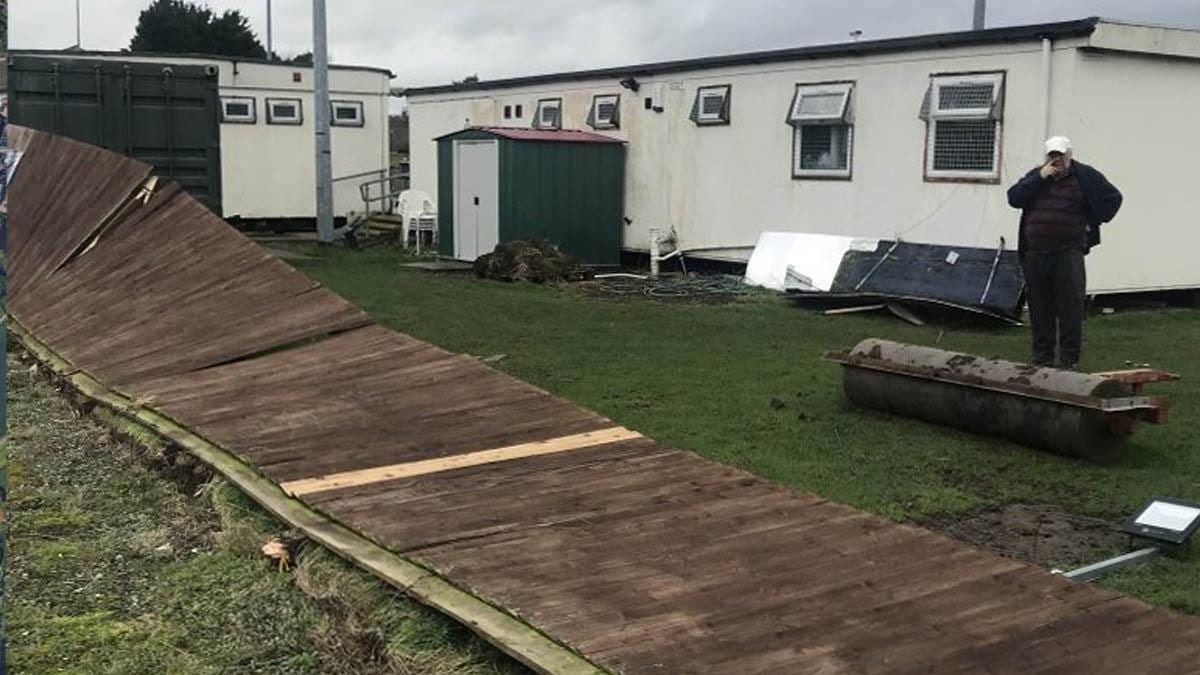 Carlton Town FC are having to ramp up fundraising efforts to help pay for repairs to the ground which was badly damaged during Storm Ciara.

Dugouts were damaged along with floodlights areas of the car park and parts of the 3G pitch. Perimeter fencing was also ripped out of the ground during the high-speed winds on Sunday.

“The perimeter fence to the stadium is destroyed in parts with fence posts completely ripped out the ground. There is damage to the car park floodlights and electrics

“I understand there is a significant excess on the policy given our past problems with floods, breaks in and of course the fire a few years ago, before my time here”

“We will all rally round as we always do, but we really could have done without this after the efforts that have gone in to getting the pitch right to avoid hopefully further postponements”

The club have since revealed on their website that the perimeter fencing will not be covered by the club’s insurance policy. A substantial number of posts and panels now need replacing after the damage and tis is expected to be costly.

The Millers say they are covered for repairs to the dugout area and electrical repairs as well as damage to other parts of the stadium – but also face a £500 excess for those repairs.

It read: “There has been substantial damage at the ground and we are not currently in a position to host fixtures. We have spoken to the league regarding Wednesday’s game against Chasetown. We will speak urgently to Notts FA to see if the home tie in the cup against Gedling Miner’s Welfare FC on February 18 can be rescheduled at Mapperley Plains”

“Supporters are aware we have spent a substantial amount on moving two Academy fixtures to Long Eaton United, calling in drainage expects and having the pitch Vertidrained, they are not aware that we have also had to spend a significant sum of money for our next ground grading inspection”

“Given the positivity on the pitch and generally within the camp, we will move heaven and earth to get these urgent repairs carried out as soon as possible so that the home game against Stamford on Saturday, February 22 can go ahead.

The club now hope to raise the extra funds needed by organising a number of events.

Former Nottingham Forest and Derby County legend John O’ Hare will be guest speaking at Stoke Lane on Friday, March 20. Tickets are now on sale for the event at the price of £40 each and this includes a two-course meal.

A fundraising afternoon will also be held at The Dragon public house in Nottingham City Centre on Sunday, March 29, with a raffle taking place and is also the opportunity to make a donation to pay for the work.

For tickets to the John O’ Hare talk or for more information about the event at The Dragon call commercial manager Brian Dennett on 07850 234543 or visit https://www.carltontownfc.co.uk/ 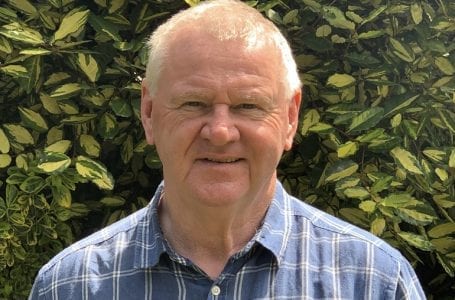 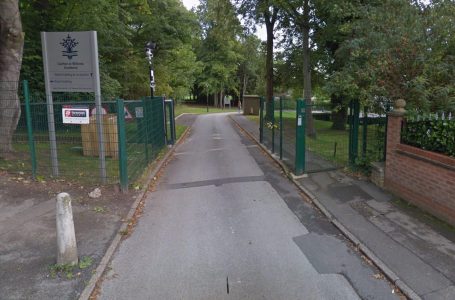 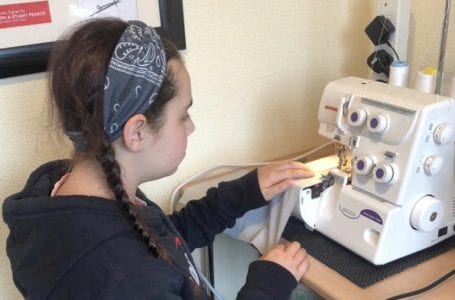 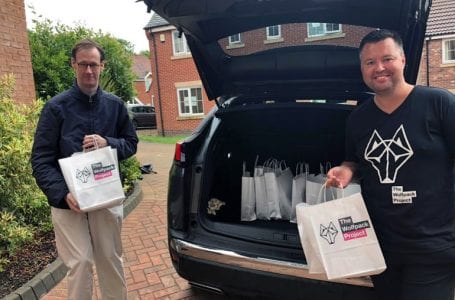 Work on new £18.5m emergency services headquarters in Arnold to begin next month 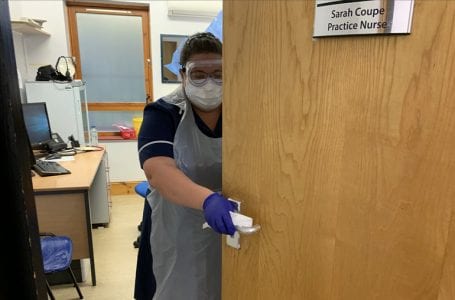