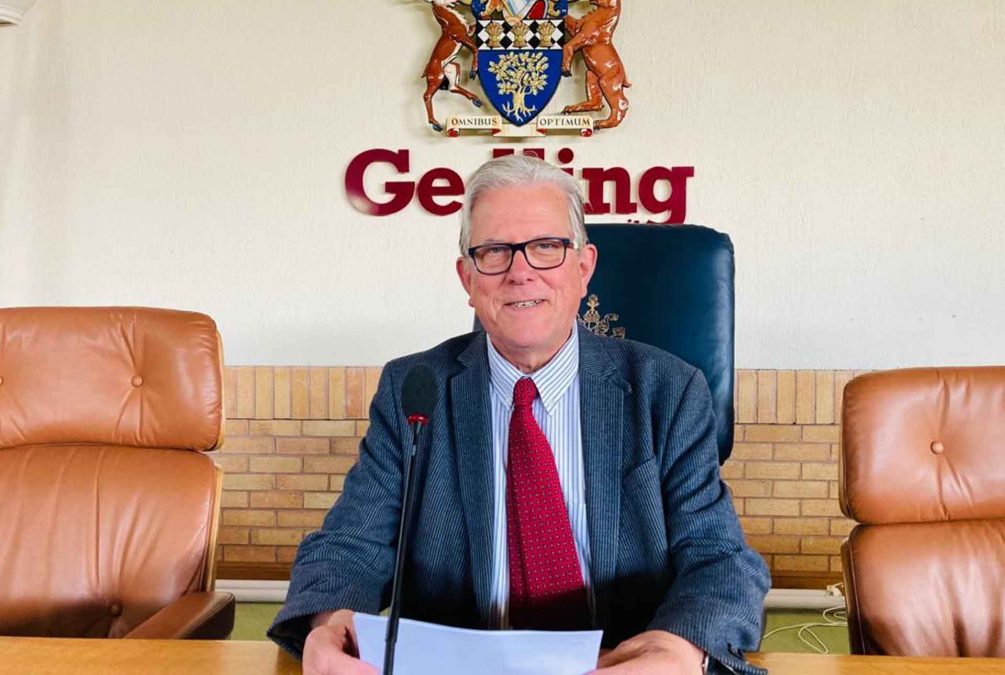 Gedling Borough Council has asked the Government for £20 million to create a massive improvement plan for Netherfield, Carlton and Arnold.

Councillor John Clarke, leader of the Labour-run authority, claims his area is the worst-funded council in the country in terms of Government support, losing 65 per cent of previous funding levels over the last two years.

The new plans include creating ‘A Sneinton Market vibe’ in Netherfield which could include independent shops and micro-pubs.

There will also be plans to improve connectivity in the area by creating a new cycle and walking route into the town centre.

A new 3.5 kilometre greenway from Netherfield to Gedling Country Park could be created on the former railway mineral line.

The council also wants to create ‘a new leisure and culture hub’ near Arnold High Street which could include building a new leisure centre or refurbishing existing ones.

There are also plans to refurbish a ‘scruffy’ and ‘rundown’ Carlton Square, which Cllr Clarke says has become “a rat run for people who want to cause mischief”.

Funding would be used to install better lighting and provide improvements to the car park.

The local authority has applied for £20 million through the Government’s latest round of ‘Levelling Up’ funds.

The council has also committed to boosting the bid with an investment of £2.2m from its own budget.

The bid is being supported by Conservative MP for Gedling, Tom Randall, who has asked the Chancellor and Minister for Housing, Communities and Local Government to approve the application.

The council has previously bid for funding from two other Government pots of cash but has been unsuccessful on both occasions.

Cllr Clarke said: “We have been through the mill over the last year or so and our town centres need this boost. We have got bog all from the Government.

“We have got to get out there otherwise we will be left behind. We want to create a Sneinton Market vibe around Netherfield. There is a really good community there.

“We don’t want people to say ‘I don’t want to go to Netherfield.’ People will drive through it in their droves to get to Victoria Retail Park but why not stop off and look at the shops and independent businesses that are there.

“I think this is a vision that could happen in the next few years if we got the funding.”

He said, without the funding, the ambitious plans will take longer to come to fruition as there is not enough money in the pot to deliver them immediately.

The Ministry of Housing, Communities and Local Government was unable to say if Gedling had been successful with the bid yet.

A spokesman for the department said: “We’re levelling up all areas of the country, with billions of pounds of investment to support and regenerate communities.

“We will publish a Levelling Up White Paper later this year, setting out how bold new policy interventions will improve livelihoods across the country.” 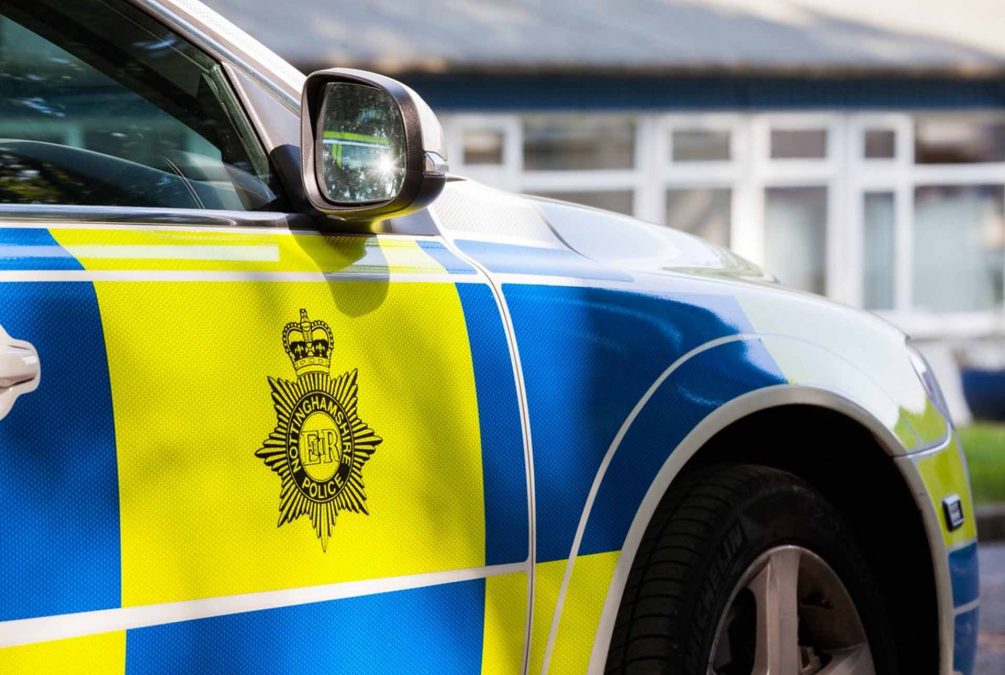 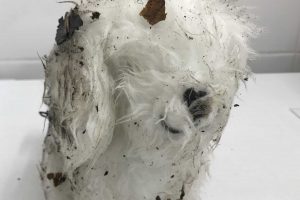 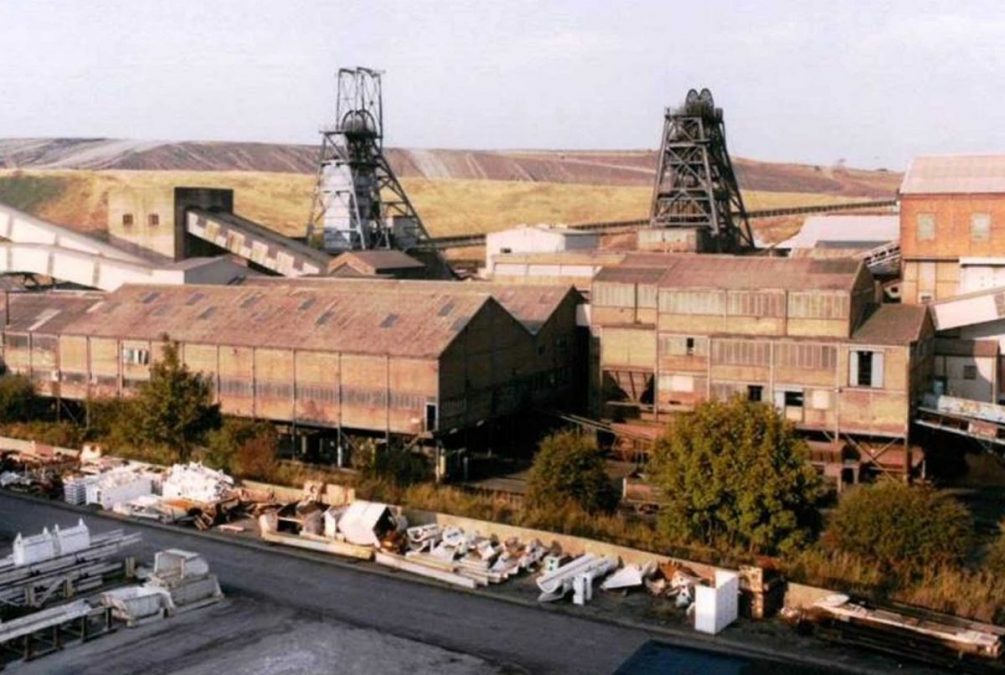